Ginger tabby cats are truly special–and if you ask us, downright magical–cats. Some of the most memorable cats in Showbiz today are ginger tabbies, and countless people all across the globe have a natural favoritism towards these orange-haired felines.

Jim Davis, creator of the Garfield, was quoted as once saying:

“In my head, the sky is blue, the grass is green and cats are orange.”

Has a ginger tabby ever held a special place in your heart? I know one has for me and still continues to do so today! 1. They Are Almost Always Male

These cats with a higher adoption rate are usually male due to their genetic makeup. The gene that codes for orange fur is on the X chromosome. And because females have two X’s and males are XY, this means that a female orange cat must inherit two orange genes (one from each parent) whereas a male only needs one, which he gets from his mother.

While it’s true that a higher percentage of orange tabbies are male, the ratio is actually about 80 percent male to 20 percent female.

Have you ever seen a ginger tabby without spots or stripes of some kind? Trick question! The same genetics that control coat color also control those lovely spots and stripes that we adore.

Okay, so this one may be more of a myth/legend/belief, whatever you prefer to call it. But legend has it that these popular orange cats got the famous “M” mark on their foreheads because of their encounter with the son of God.

Here’s how the story has been told for centuries…

She rocked the infant and then laid him back in a manger filled with hay. He continued to cry.

A small tabby cat who’d witnessed the scene knew what needed to be done. She leaped into the manger, cuddled next to the child and began to purr. It was the sweetest lullaby imaginable. The baby stopped crying and drifted off to sleep.

In her gratitude to the cat, Mary marked her own initial upon the tabby’s forehead so that tabby cats would forever remind the world of how one of their kind had comforted the newborn Jesus.

While most ginger tabbies are known for their stripes, their coat can also have whorl or spot patterns.

As any connoisseur of ginger tabbies knows, these beautiful orange kitties come in four distinct coat patterns: spotted, mackerel, striped and ticked. Some ginger tabbies just have bolder stripes and spots than the classic ones we recognize easily. Check out these purrfect examples below… 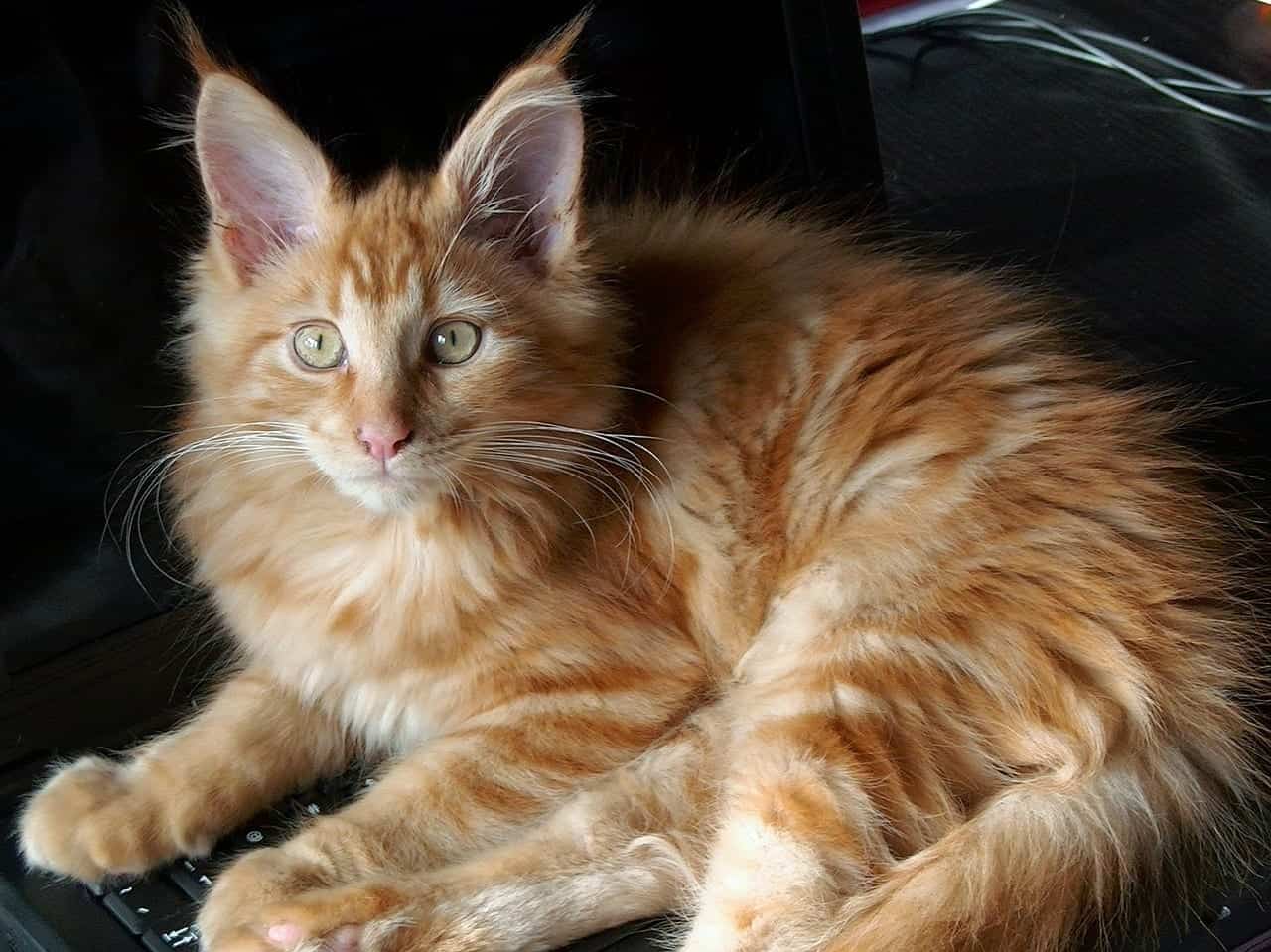 Another good shorthair example of the Mackerel pattern…

If you look closely, you will see different bands of colors down the length of each individual hair.

4. These Are Cats With Many Well-Known Monikers

A ginger tabby has lots of names. Gingy, Ginger, Tabby, and even Marmalade!

The truth is, everyone thinks that they have the best name for their ginger tabby, whether it’s their actual name or a nickname–and none of them are wrong!

Yep, you read that right. The black dots–or freckles–appear along the lip line in dark circle-like shapes. See, Marmalade is a ginger with cute-as-can-be freckles: 6. A Ginger Tabby Can Put on Weight Easily

Fun little fact: Ginger tabby cats will actually eat just about anything–but that doesn’t mean that you should let them! Perhaps Garfield conditioned us mentally for many ginger tabbies having more to love to them, but it’s important as their pet parent to not let them graze as much as they want.

Many cats are fine with a continuous feeder out in the home, but that’s not an ideal situation for a ginger tabby to maintain a healthy weight. Obesity in cats can lead to diabetes, high blood pressure, as well as a shortened life expectancy. Keep your orange kitty in your home on a routine and portion controlled eating schedule as to avoid this issue entirely. 7. Orange Tabbies Can be Found in a Variety Of Cat Breeds

Despite the common misconception that ginger tabbies–or tabbies in general–are a breed, a tabby is strictly a coat pattern a cat can have, not a breed. You can find many breeds with ginger tabbies, such as: Maine Coon, Persian, Oriental Shorthair, Ocicat, American Bobtail–not just the most common American Shorthair. 8. They Tend to be Your Chill Cats

It looks like Garfield was a true testament to this typically chill feline. If you’re the proud owner of one of these flame-colored cuties, remember that a love to eat–as well as lay around–may equal some extra lbs due to lack of exercise and extra calories. Offer your ginger tabby lots of mental stimulation and play as a means to burn some energy. Your happy and healthy cat will thank you for offering them the best quality of life possible. 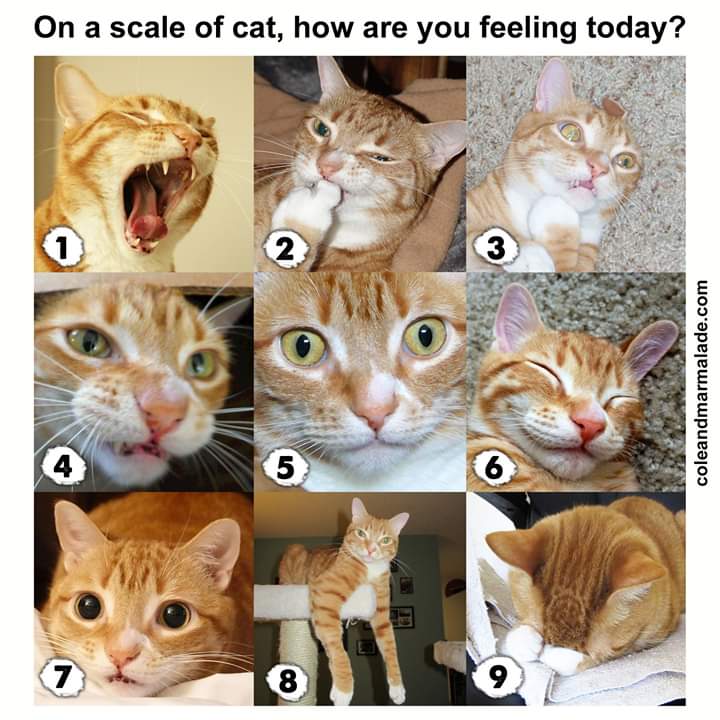 Many ginger tabby owners report that their orange babies are velcro kitties, with a strong desire to be in the presence of their humans. Most ginger cats also have an even temperament, like people, are typically affectionate, and are usually less shy and more friendly than your average house cat.

Again, this varies from cat to cat and is not always 100% true for each.

Ginger Kitten with Saddest Eyes Finds Strength from her Rescuers

Related Video: This Cat Will Make You Laugh!