The city of Raleigh, North Carolina may pass a ban that prohibits the feeding of feral cats as part of a larger effort to outlaw feeding and keeping dangerous wild animals. As you might expect, the ordinance is meeting plenty of objections along the way. The objections even include prominent city officials.

Among them? Raleigh Mayor Mary-Anne Baldwin, who says she’d be in trouble if the ban passes, The News & Observer reports.

“Well, you’ll be fining me at my house every day,” she says. “I have my favorite feral cat, and he is like one of the family. …And that rule to me goes a little too far.”

“But I’ll tell you what, I would still feed that feral cat and let you fine me,” Baldwin adds.

The Ordinance Has Cruel Implications For Feral Cats. 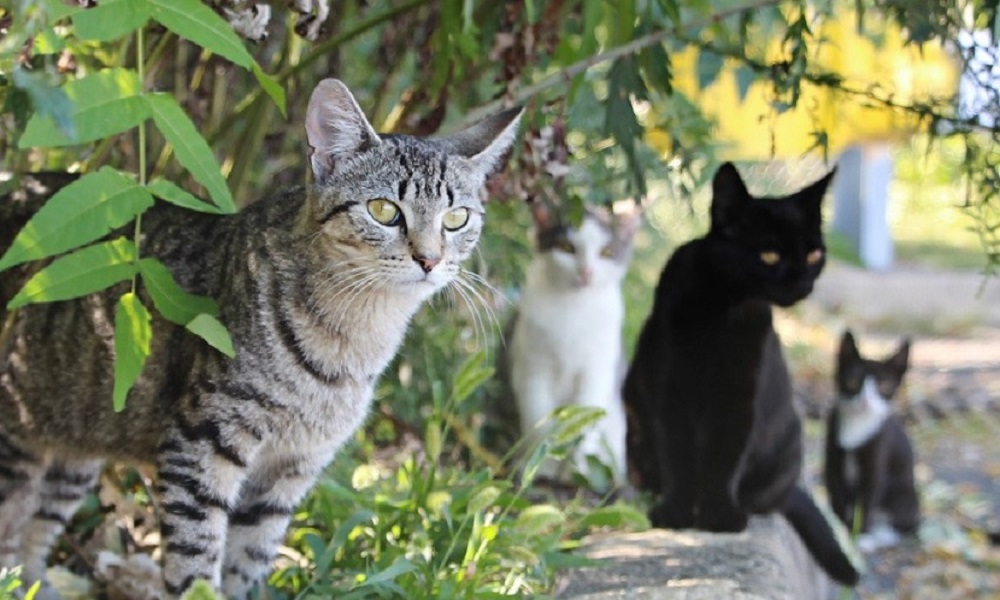 Why are members of Raleigh’s City Council contemplating an ordinance that clearly has cruel implications for feral cats? The measure was the subject of a meeting held by the City Council where city officials and members of the public aired their concerns.

It was prompted by City Councilmember David Knight after a venomous zebra cobra was discovered in a local neighborhood last June. To everyone’s relief, the snake wound up being captured two harrowing days later. Some reports say the snake had been on the lam (or more likely the crawl) for as long as seven months. That’s definitely enough to make your skin crawl.

“I realize some have made light of this incident,” Knight says. “And now that the snake is captured and everyone is safe, looking back I can see how this all unfolded and created a bit of dread and humor at the same time. Like something out of a B-rated horror movie.”

Knight reiterates that folks in the neighborhood and surrounding community didn’t find it funny, and he says some people have told him the incident left them feeling traumatized.

The Measure Is Vague. Many on the council support the measure. But its definition of what constitutes a wild and dangerous animal and especially in regards to prohibiting the care and feeding of these creatures is hazy. It’s left some members confused.

“I feel this ordinance is using a sledgehammer to crack a nut to crack a nut,” Stewart adds. “And I think it needs a bit more time and a lot more conversation.”

City Officials And Members Of The Public Say The Measure Goes Too Far. 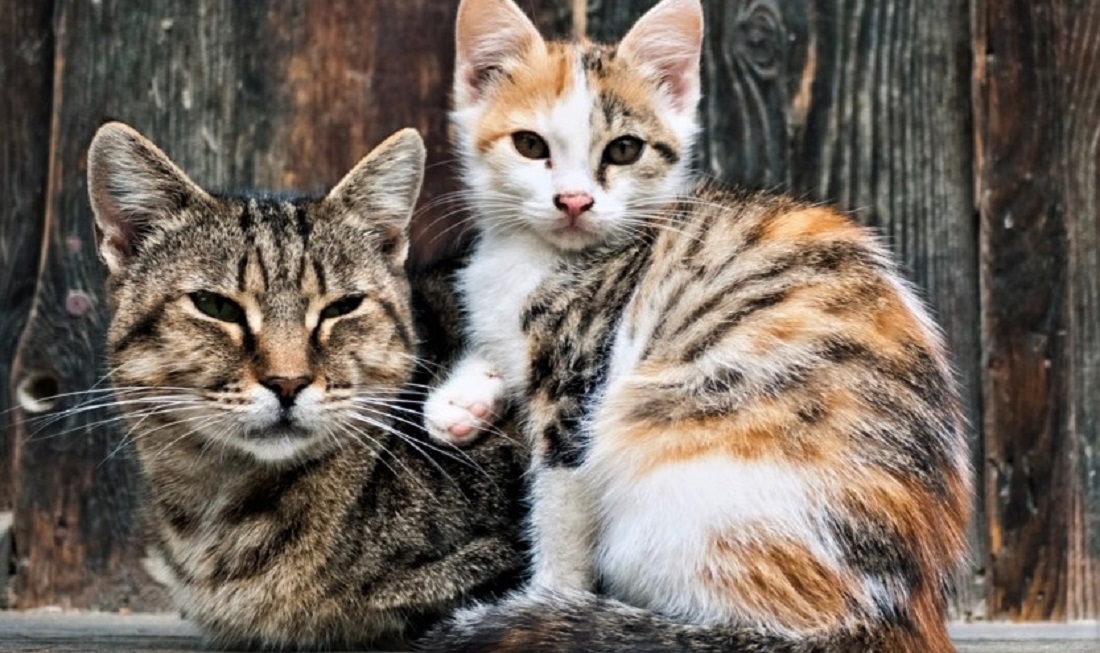 Several members of the public criticized the measure as a knee-jerk reaction to an isolated incident, local television station WRAL notes.

Biologist Nathan Shepard is an authority on venomous snakes, and he sees this as the bad idea it truly is.

“This proposed ban is overreaching, reactionary and it is unethical,” Shepard says. “If you look at facts and data, the public is safe.”

Raleigh veterinarian Dr. Dan Johnson treats some of the animals that would become illegal as the ordinance stands, agrees with Shepard’s assessment.

“They say ‘wild and dangerous animals,’ and then, in the next sentence, squirrels, ducks, geese, crows,” Johnson says. “There’s a lot of room in there for misinterpretation. It’s just so much more complicated than saying, ‘Get out of here in 90 days,’ and that’s what’s frustrating.”

Why Does The Ban Affect Feral Cats? 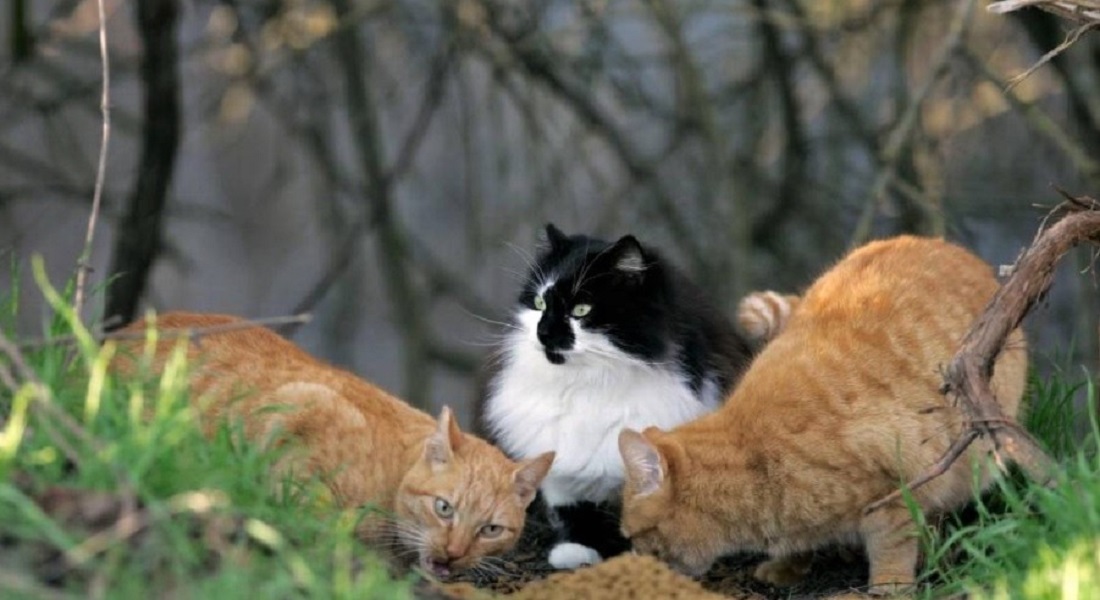 This seems inherently cruel since so many cats become feral through no fault of their own. And North Carolina winters can be very harsh. So let’s hope this measure is revised. Because as it stands right now, it prohibits the feeding of feral cats by anyone not associated with animal rescue or catch-and-release programs.

Anyone who understands anything about feral cat colonies knows they play an important role in controlling rodent populations. They are humanity’s earliest form of pest control and cats are good at their jobs.

The good news is that the city council voted unanimously to send the ordinance as drafted to the Growth and Natural Resources Committee for more discussion. That meeting is scheduled for September 28. Let’s keep our whiskers crossed that feral kitties in North Carolina will be safe!